Wind Damage Before & After Photos 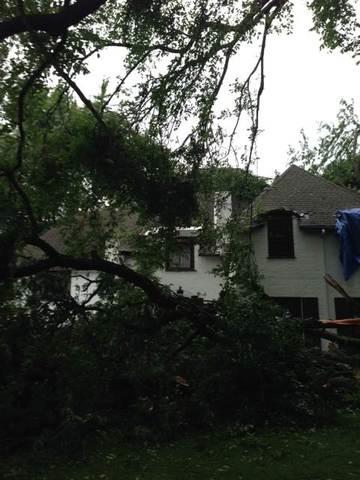 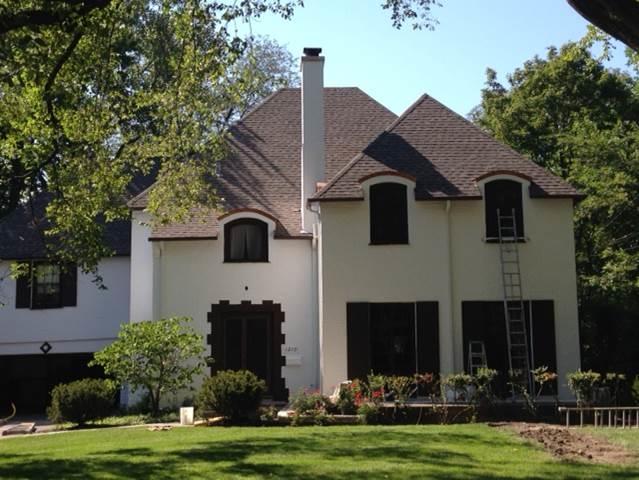 When a tree fell onto a house in Winnetka IL, United Services rushed to the scene and helped get their property put back together quickly and skillfully. 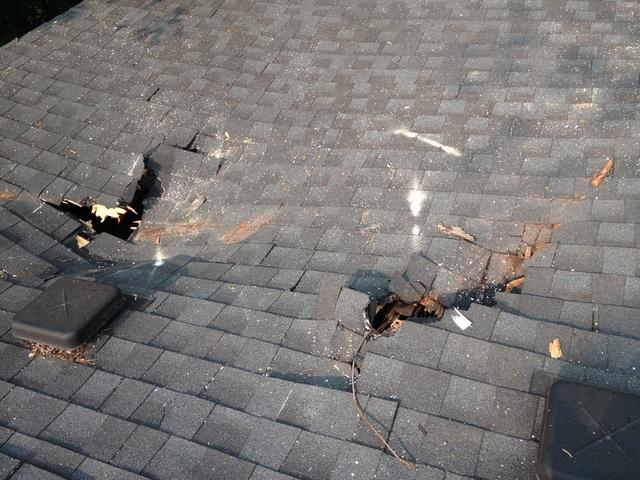 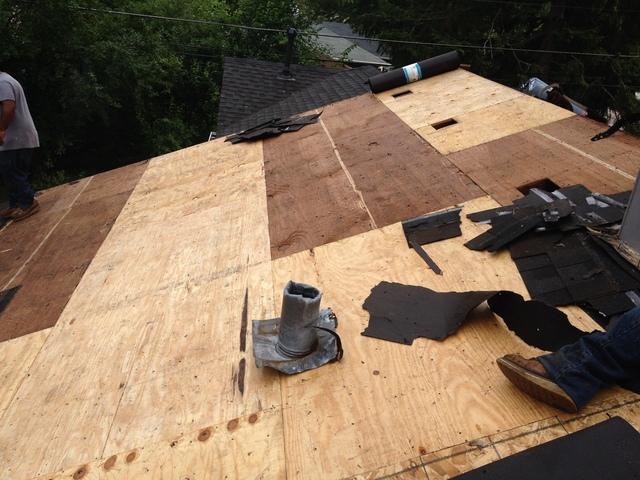 When strong winds caused a tree to fall on a house in Rolling Meadows - United Services was called to the rescue. Roof lic 104.014634 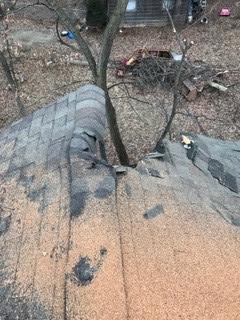 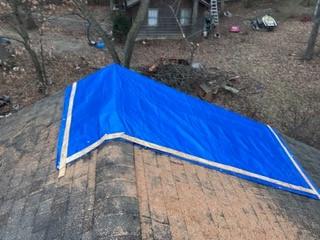 After high winds the side of this Spring Grove home was damaged as well as its roof. We boarded up the damaged area and then added a tarp in case it rained. The homeowners were happy with our response time and the quality of the fix!

Before and after photos of a boardup following a storm 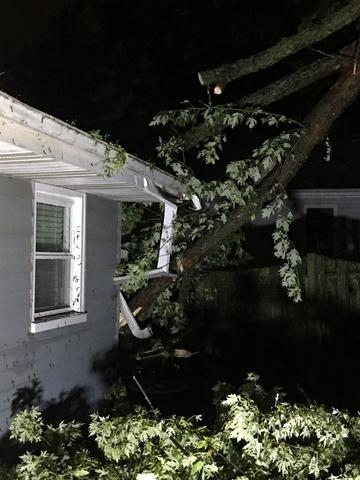 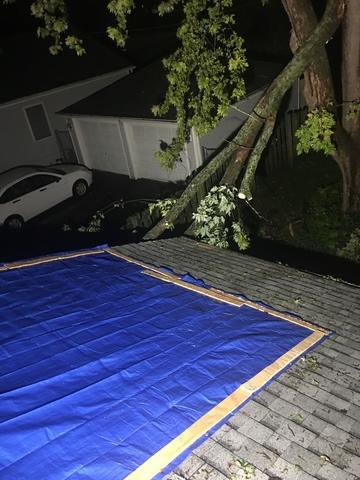 Before and after photos of a board up following a storm

Total Before & After Sets: 4

We serve the following areas